Walks listed with the most recent at the top. There might be some overlap between moderate and challenging hikes. 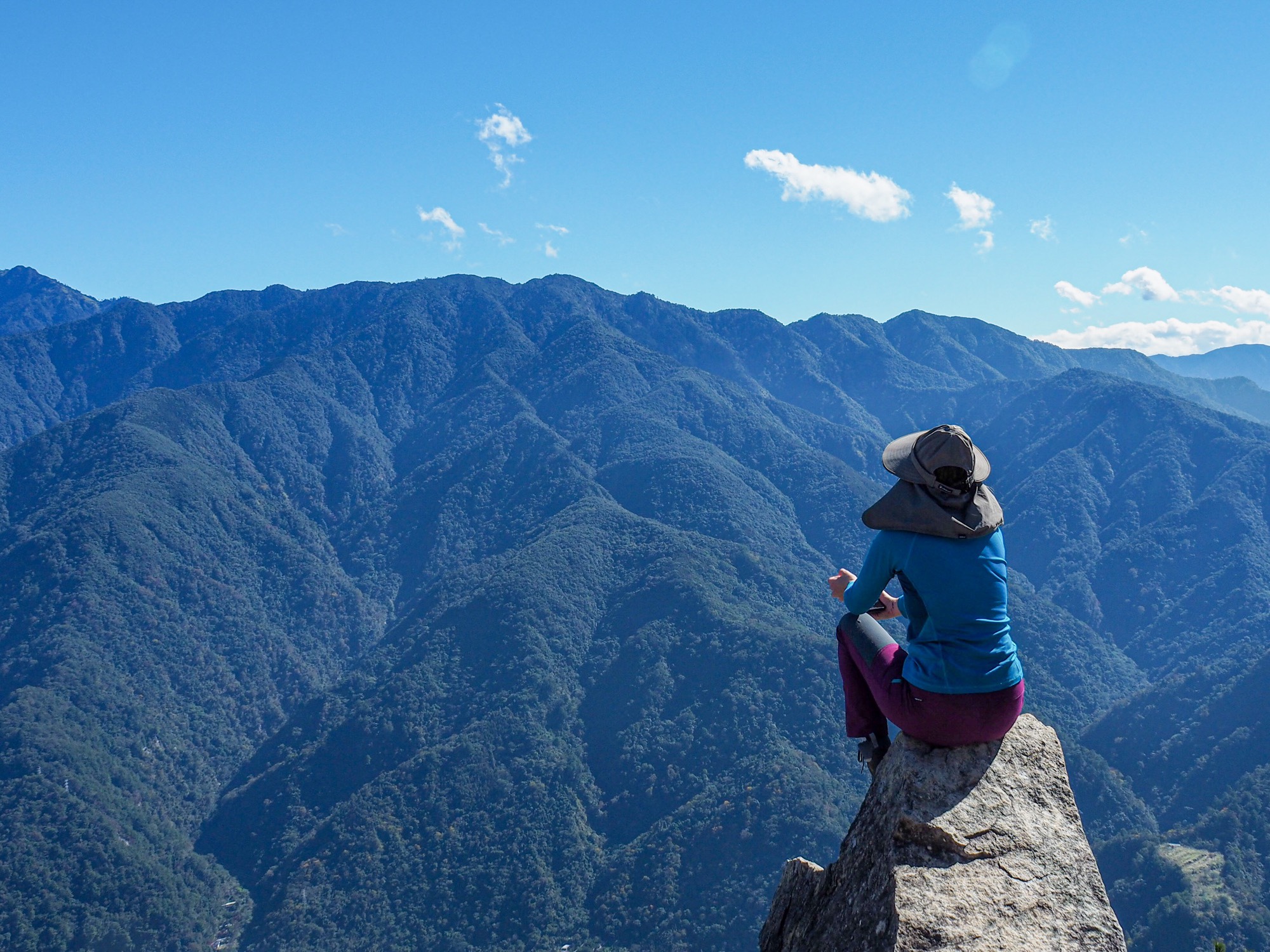 The fifth highest of the Guguan Seven Heroes, Mount Dongmao is a thoroughly enjoyable day hike in Taichung’s Heping District. Despite the trail’s relative ease, it doesn’t hold back on the views.

At 2305m high, Mount Malun is the second highest among Guguan’s Seven Heroes, but despite its lofty nature, it’s not a difficult climb. The long trail climbs gently (well almost gently), through different types of forest landscape and past the remains of an old logging village.

At 1796m above sea level Mount Wu Wo Wei is the third highest of the Guguan Seven Heroes. There are two routes to the peak, and since this post details the harder of the two, you can expect to have the peaceful forest to yourself for most of the walk.

The fourth highest of the Guguan Seven Heroes, Mount Pojinjia is a steep, but straightforward climb that rewards all of your hard work with the occasional spectacular view over distant cloud-capped peaks.

An exhilarating and energising trip up to some stupendous scenery. This walk takes in two peaks over 2000m, with stunning views from exposed ridges as well as the hushed calm of old forests.

See all hikes in Taichung

This is currently an unpaid side passion project and I will continue doing it just for the love of it, but of course if you like what I do and feel inclined to chip in a few dollars for transport and time then I would appreciate it immensely. You can find me on either Ko-fi or Buy Me a Coffee.