When I arrived in Taiwan I can quite honestly say that I knew next to nothing of its history. Worse than that, I had the general impression that learning about history was, well… a little dull. Thankfully I have since discovered that walking over the land is an incredibly meaningful way to learn about the history of a place and its people. In each of the routes contained here I found myself learning a little more about Taiwan and the forces that have shaped what it is today.

Taipingshan’s Jancing Historic Trail is probably one of the most instantly recognisable trails that Taiwan has to offer, and for good reason. This easy stroll has won the hearts of locals and tourists alike for its mixture of stunning natural scenery and historical significance. 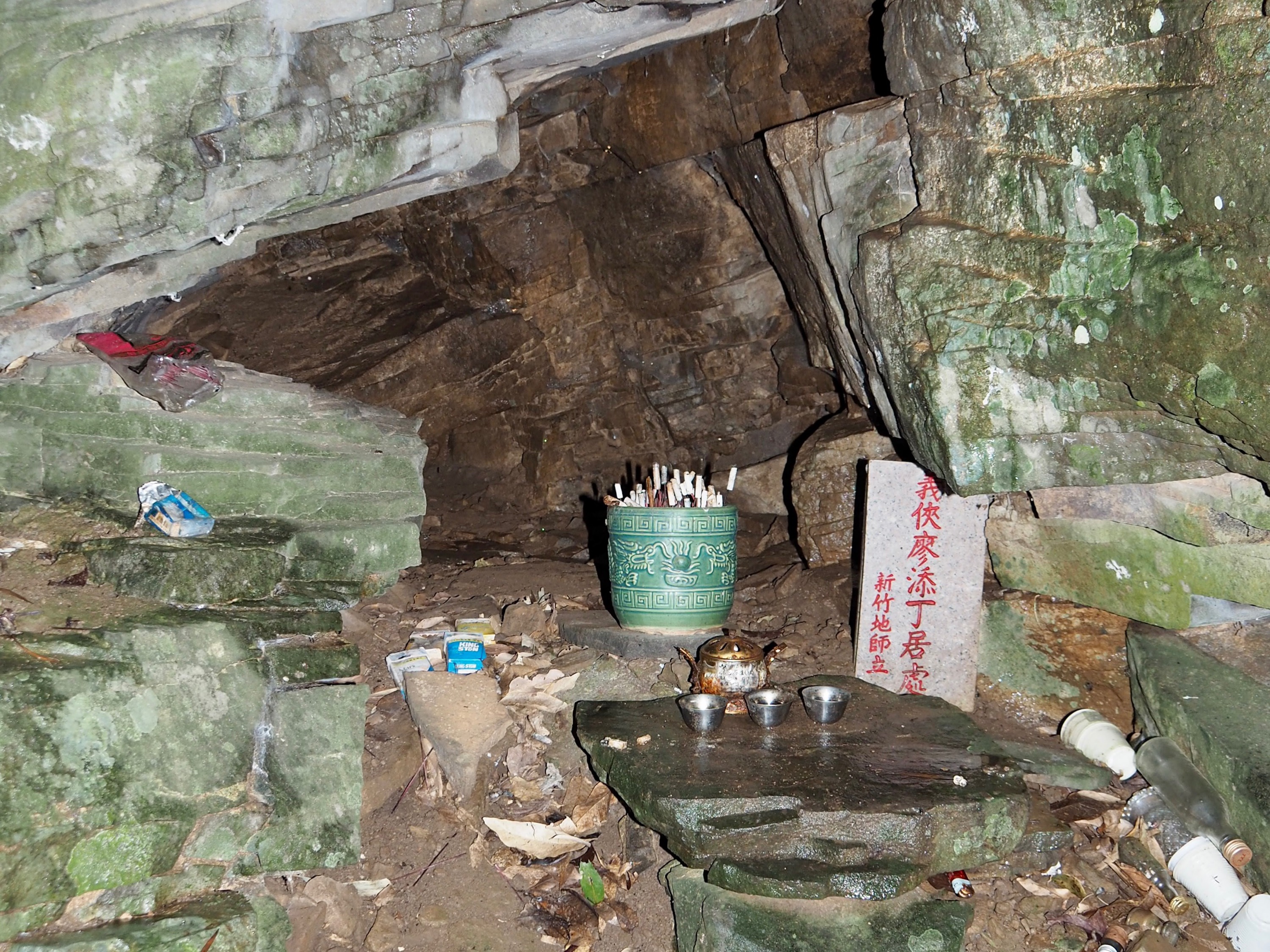 Hidden in a cave in a rarely visited part of New Taipei’s Bali District is a shrine to one of Taiwan’s legendary figures: Liao Tian-ding.

Bagua Shan’s giant Buddha is one of the most instantly recognisable features of Changhua, the smallest county in the Taiwanese mainland, but it’s just one of many interesting sights to be seen on a stroll around this diminutive hill.

Jiuzhuang Shan is a small hill in Taipei’s Nangang District, immediately opposite the campus of Academia Sinica. A wander along the trails will introduce you to a number of distinguished academics who were associated with the institution during their lifetimes.

If you picture Nangang District in your mind what do you see? The train station? The exhibition centre? The giant software park? I bet you didn’t envision quiet hillsides cloaked with neat rows of tea. This trail offers an insight into a side of Nangang that not so many people know about.

Visiting Turtle Island makes for a great day trip in northern Taiwan. This post will tell you a little about the fascinating history of the island, as well as find out what to expect when you visit, and how to get there.

Lion’s Head Mountain on the border of New Taipei’s Sanxia and Xindian Districts is one of several similarly named peaks scattered across the various counties of Taiwan. This particular lion offers excitement and adventure with a dash of history, and a visit is well worth the trouble of getting out there. 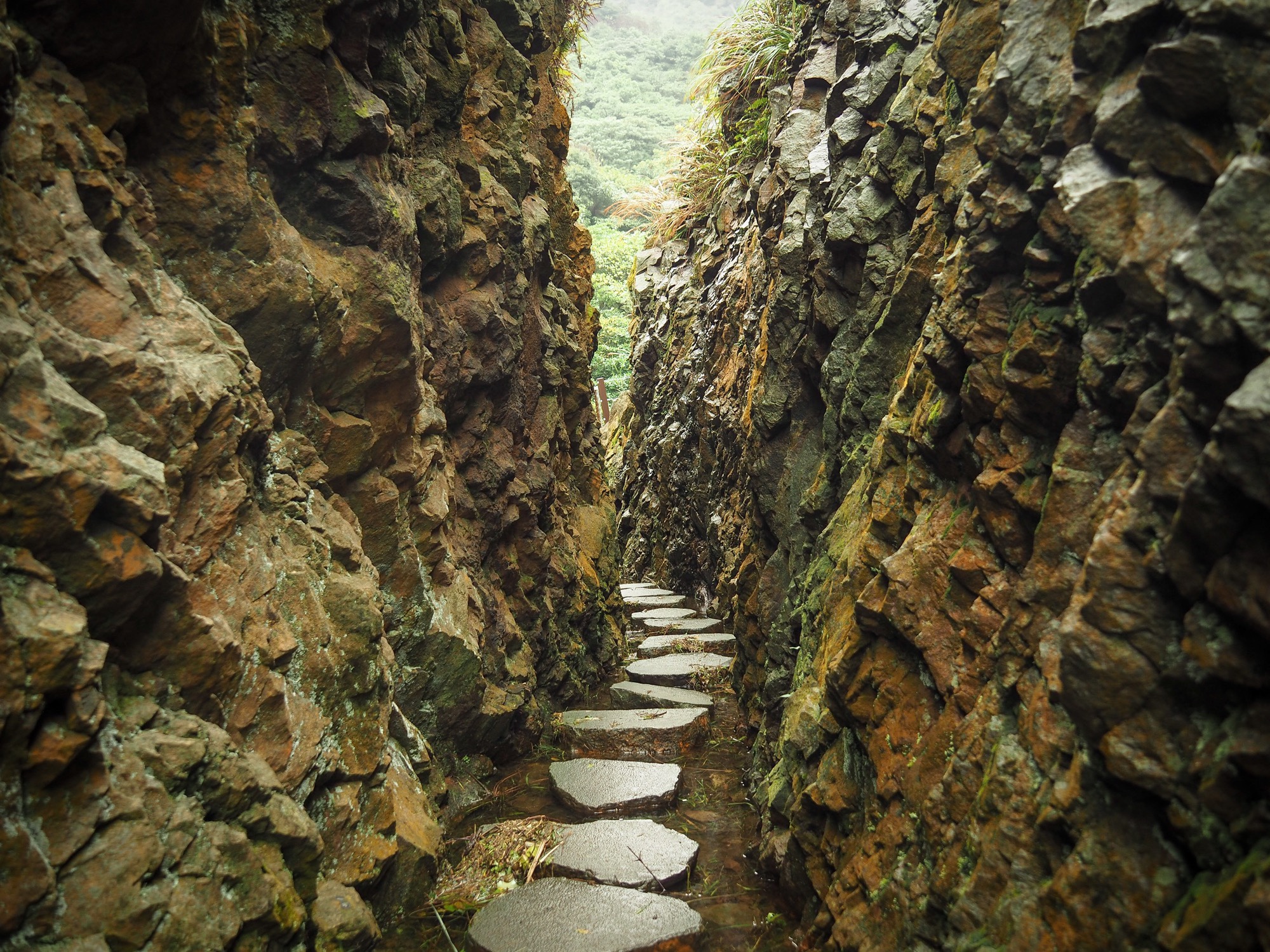 This short trail linking the two popular tourist villages of Jiufen and Jinguashi takes you past aqueducts that were used during the area’s industrial past. It’s a great way to stretch your legs after sampling the edible delights of Jiufen Old Street.

This short trail in an overlooked corner of Keelung City will take you back in time to 1884 – when French and Qing soldiers fought for control of Taiwan.

Lion’s Head Mountain in Miaoli is just one of many peaks scattered across Taiwan to be named due to its resemblance to the King of the Jungle. What sets this particular lion apart from the others is its enduring role as a site of spiritual significance. Dotting the mountain’s slopes visitors will find a proliferation of temples, some of which have been open to worshippers for over a hundred years.

Whether your interest lies in rocks, plants, creatures or culture, Kenting National Forest Recreation Area is well worth a visit. Amongst the towering limestone cliffs and subterranean caves you can spot a whole host of cute critters and an impressive array of tropical plant life. 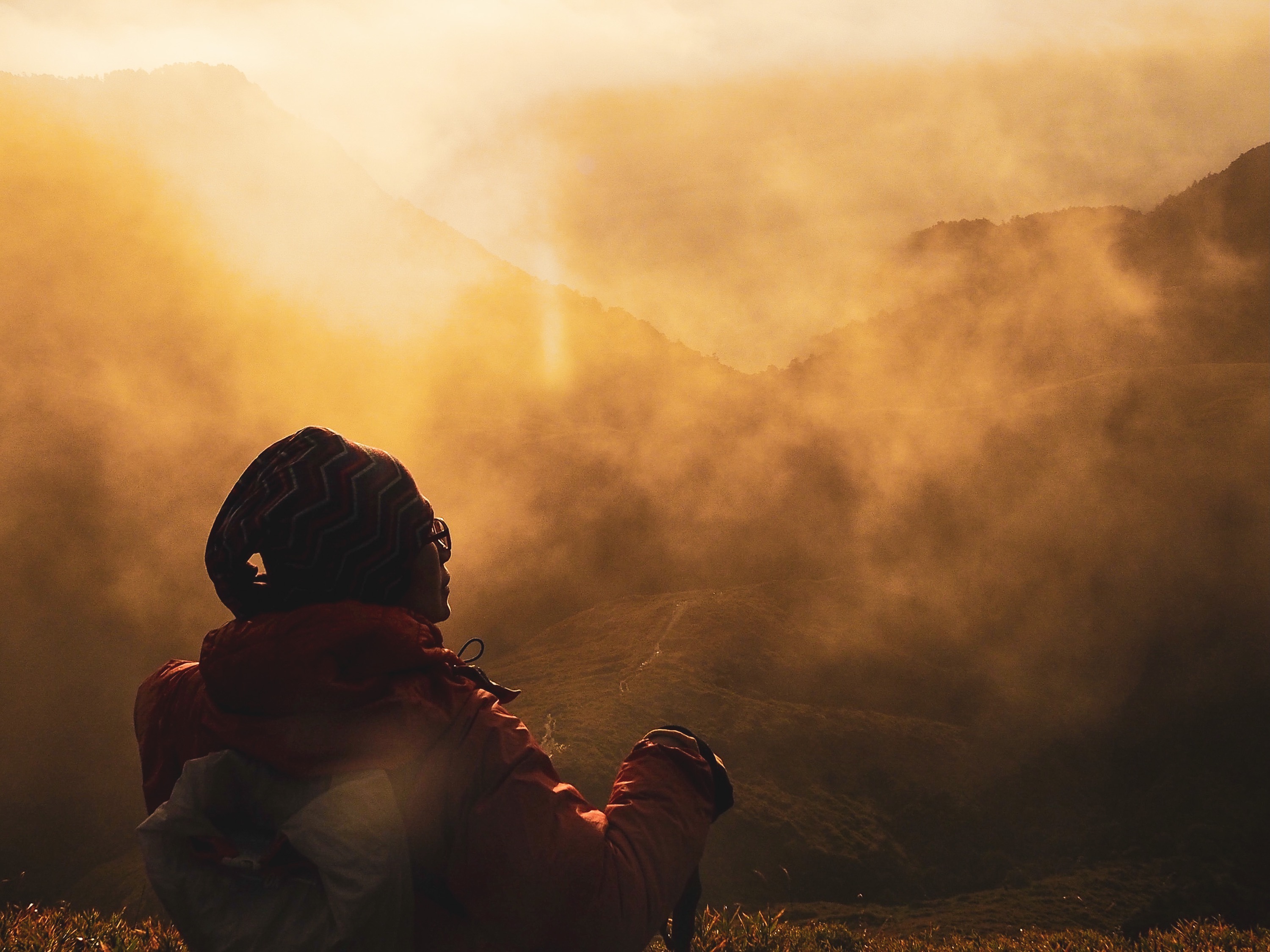 Qilai South Peak and Nanhua Shan are two of Taiwan’s famed ‘100 Peaks’. If you have no experience of high mountains, these two are a pretty good place to start. This post covers the second day of the two day journey.

Qilai South Peak and Nanhua Shan are two of Taiwan’s famed ‘100 Peaks’. If you have no experience of high mountains, these two are a pretty good place to start. This post covers the first day of the two day journey.

Alishan has been a popular destination with tourists for decades, the lure of the mountain air and beautiful forest scenery drawing in the crowds. These days visitors still flock to the park to enjoy the forest, the sunrise and the picturesque little red trains that ply the narrow-gauge tracks through the trees. This trail will take you on a short and easy wander around some of the sights.

Taking the old mining town of Shifen as its starting point this section of the Tamsui-Kavalan Trails takes you up towards Mount Wufen before plunging down into shady valleys on its way to Nuannuan. There are some lovely scenes to enjoy along the way including a bright red trailside temple and a spectacular ravine. 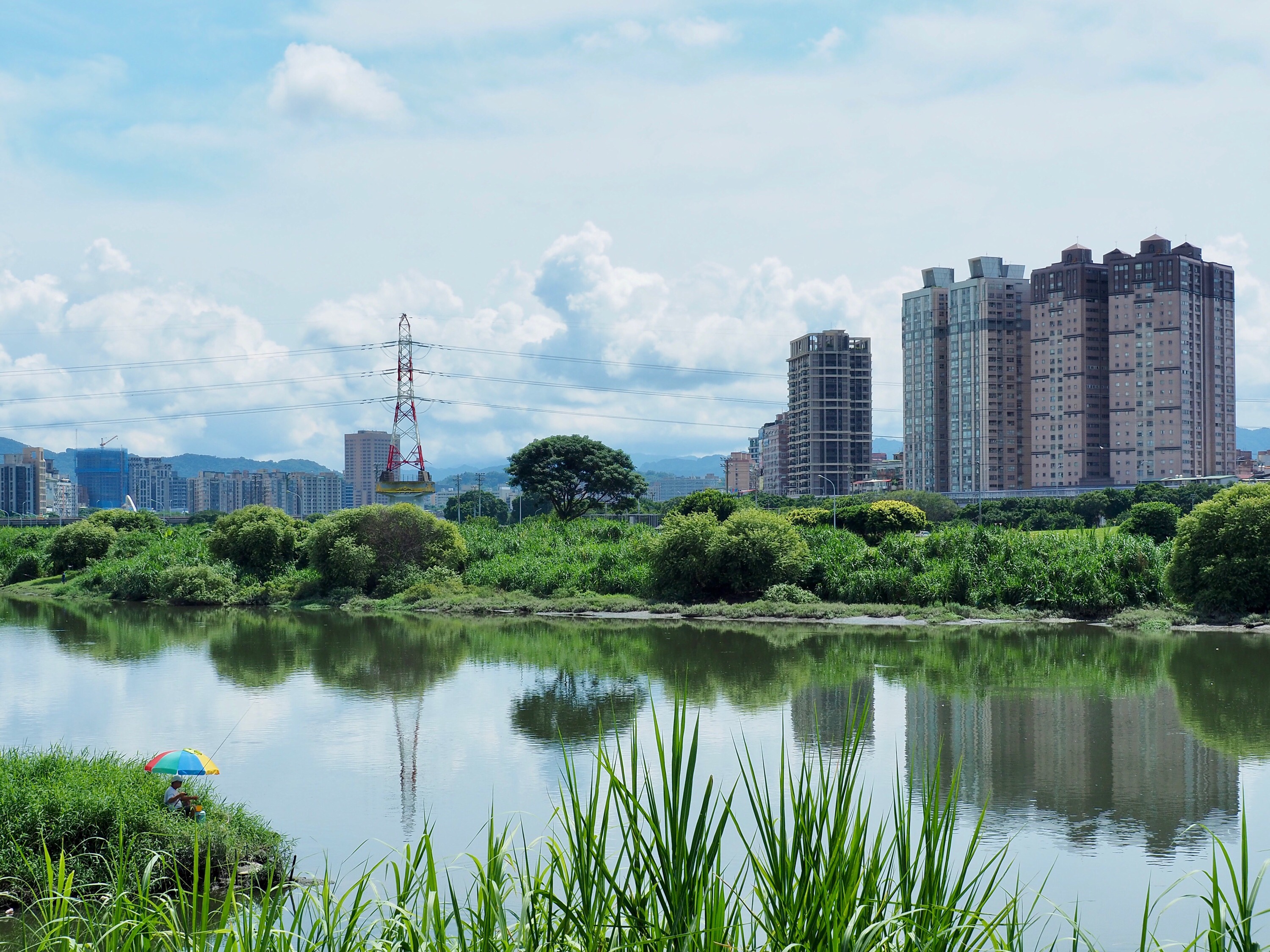 The southern stretch of the Tamsui-Kavalan Trails starts from the historic centre of Wanhua and heads through urban parks and market streets on its way to the edge of the city. 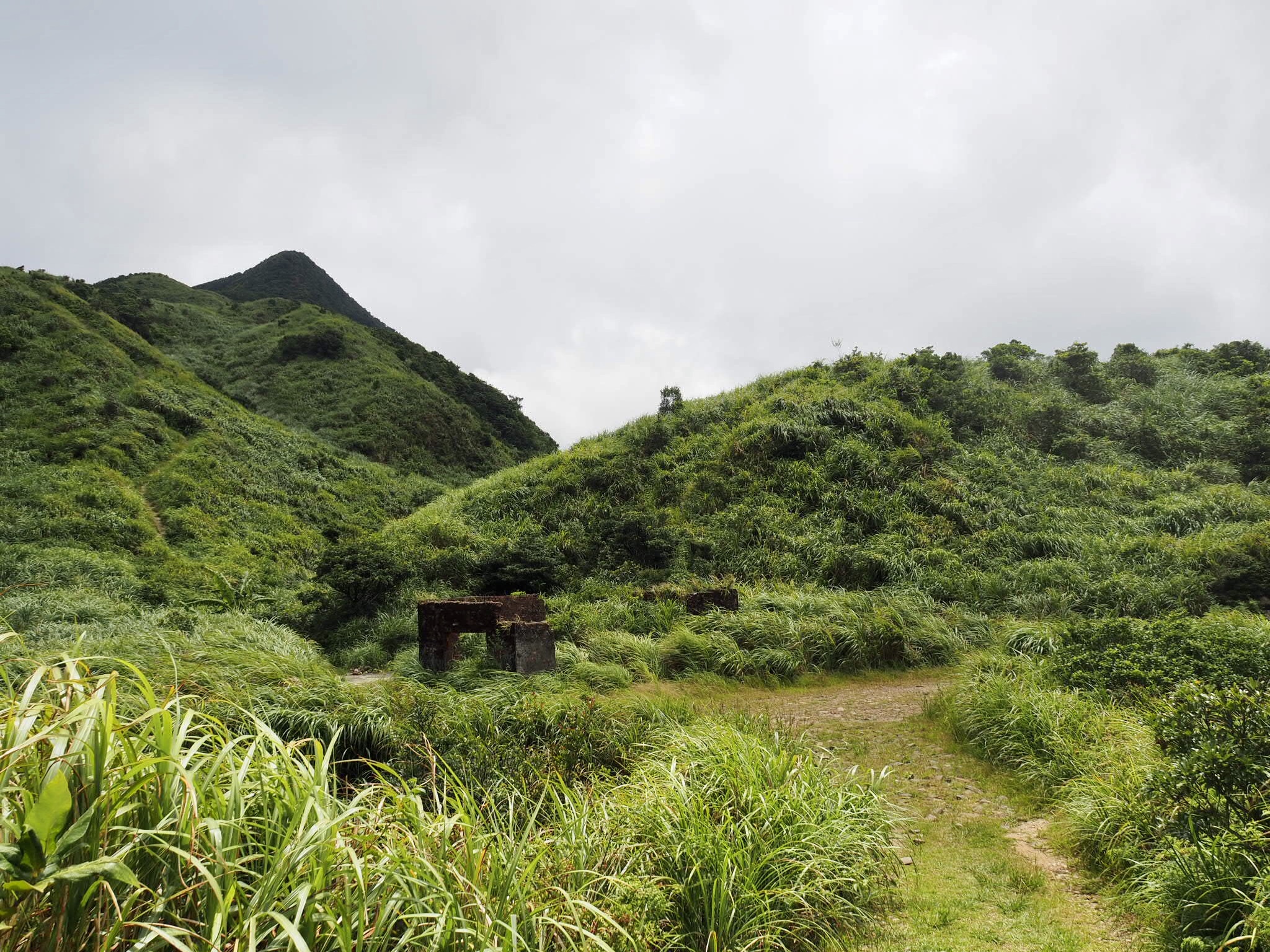 This peaceful part of the northern Tamsui-Kavalan Trails traverses the slopes of the valley south of Jinguashi. Along the way you’ll pass deserted mining settlements, a tomb with a tragic tale, (or two, or three, or four), and a now abandoned dam in the middle of the forest. 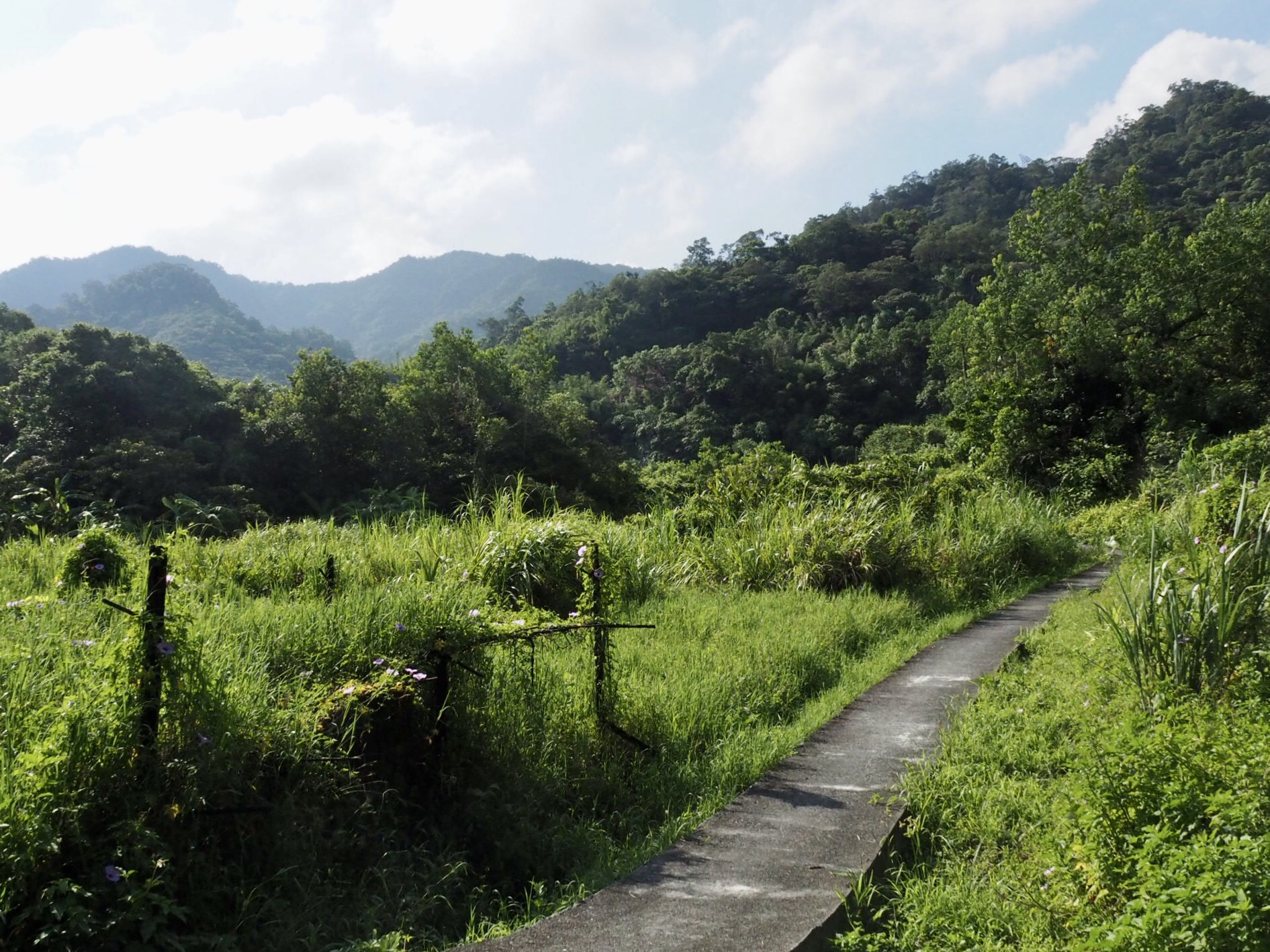 The stretch of the Tamsui-Kavalan trails leading into Shifen from the south is probably the quietest section of the middle route, but don’t let that put you off. This really has the feel of a functional historic trail, leading you over the hills and across the valley from one village to another. And those who walk it south to north can reward themselves with some snacks from Shifen Old Street.

This leg of the journey ties up the northern, middle and southern routes on their route into the centre of Yilan. Along the way you can stop to take in some grand coastal scenery, soak up the sun at the surfer beach in Wai’ao, visit Toucheng’s historic old street and dip your toes in Jiaoxi’s hot spring waters. Although it may not seem like the obvious place to go for a stroll, those who do walk this way will certainly find plenty to keep themselves interested. 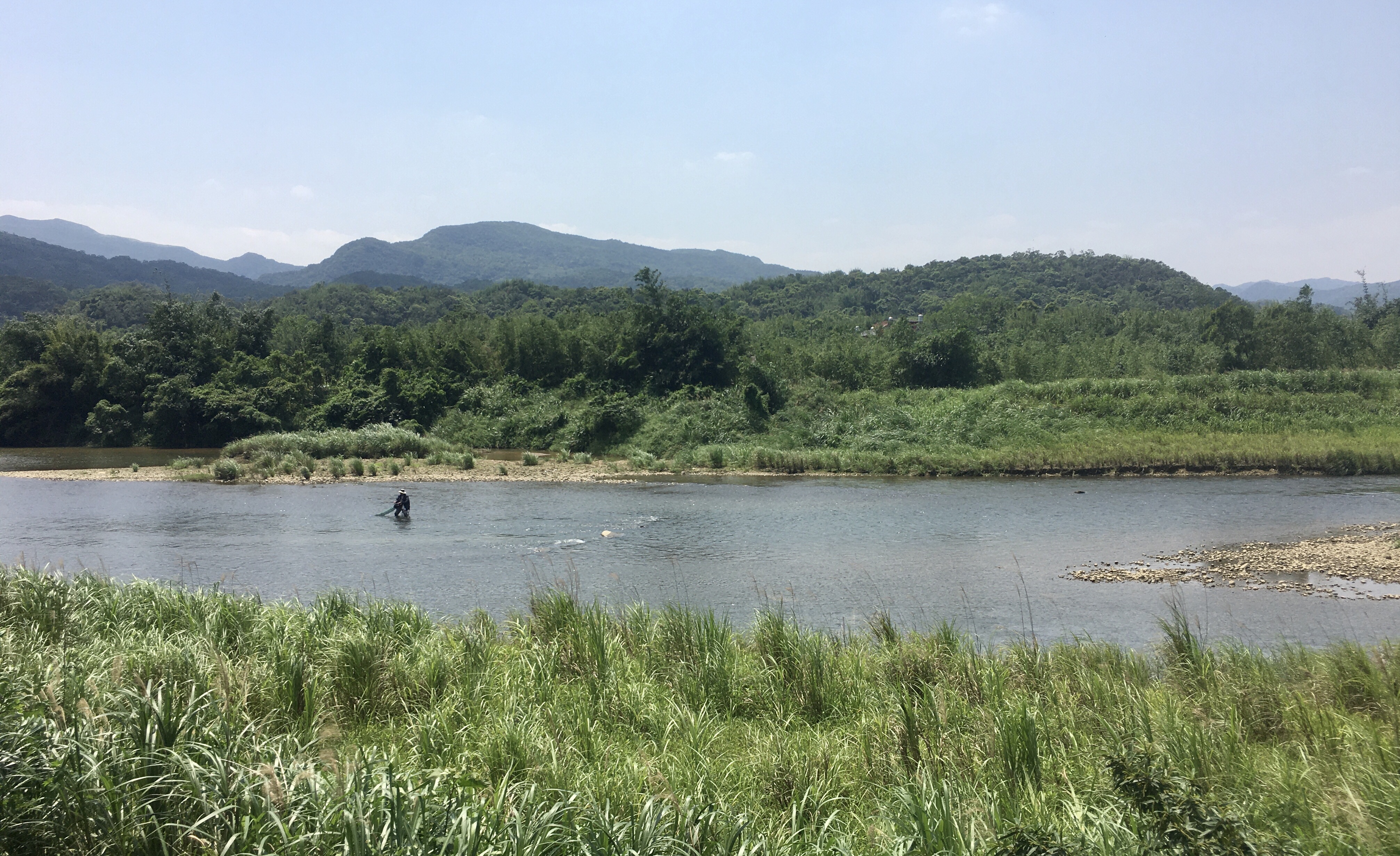 This part of the Tamsui-Kavalan Trails has two unique claims to fame, not only does it have the oldest original section of path, but it also overlaps with the route that the Japanese took when they marched from Yanliao to modern-day Taipei in 1895.

Something went wrong. Please refresh the page and/or try again.